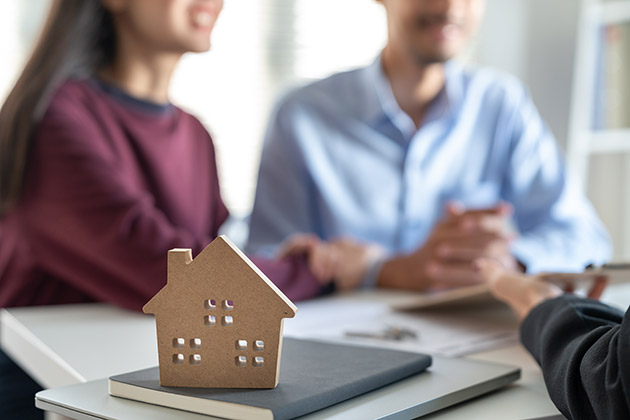 On 26 May 2020, the Constitutional Court dismissed an application by an appellant who sought to have a postnuptial agreement, which was entered into between a married couple during the course of their marriage and not sanctioned by Court, declared valid.

In the matter of AM v HM, a couple were married out of community of property by way of an Antenuptial Contract. During the course of their marriage the parties entered into a postnuptial agreement whereby it was agreed that the wife would be entitled to half of the matrimonial estate upon divorce, contrary to the terms of the Antenuptial Contract.

The matter was then brought before the Constitutional Court who dismissed the matter on the basis that the appellant (the wife) sought to ventilate new issues which were not previously argued before the High Court and Supreme Court of Appeal.