We are honoured to have Teresa join the ProBono.Org team. 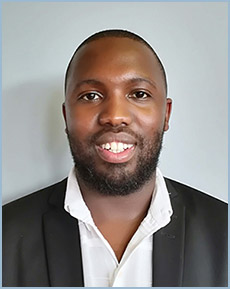